Silver has been named The Mary Ellen von der Heyden Fellow at the Dorothy and Lewis B. Cullman Center for Scholars and Writers for 2018-2019. In 2017, she was awarded a Guggenheim Fellowship for the Creative Arts. Her short fiction has been published in The New Yorker as well as other journals, and has been included in The Best American Short Stories, the O. Henry Prize Stories. She teaches at The MFA Program for Writers at Warren Wilson. 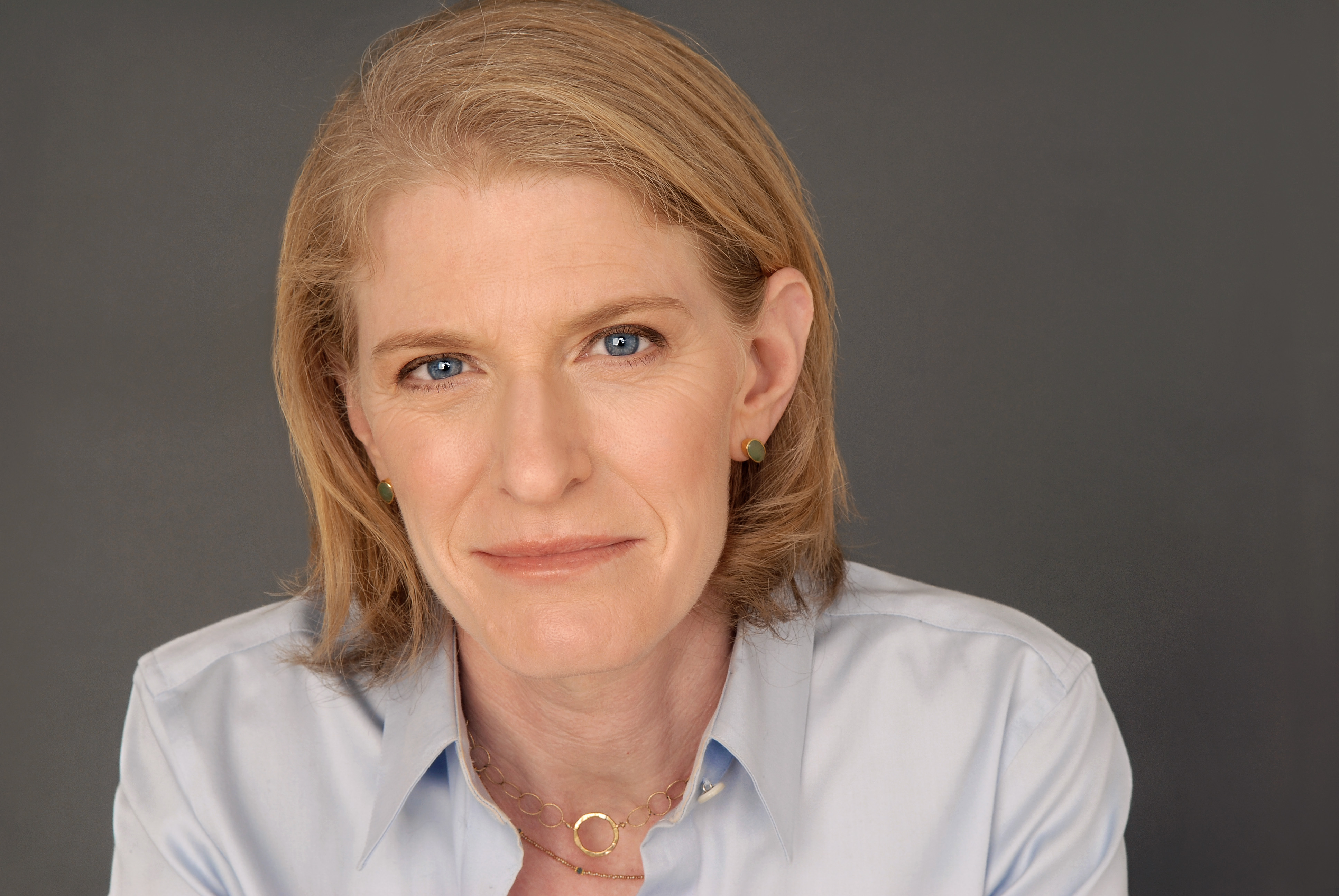